My Website
Probably the best tagline in the world
Menu

Is A Heating Oil Budget Plan For You?

Many fuel oil suppliers will offer a heating oil budget plan in an effort to help you control how you pay for your heating bills. They will figure out a plan that would spread out your payments over several months. This way you are not paying high heating bills over just a few months. 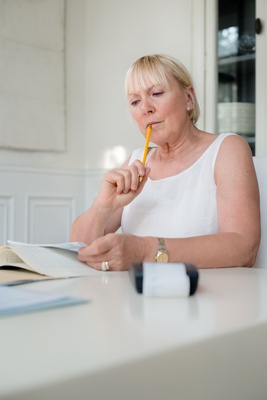 Sometimes a deposit is required to get started, which is credited toward your account. This is especially true if you start a plan after the start date for the program. Then you have to play catch up... which can be a sizable deposit.

Some companies have computer systems that will adjust the amount you pay according to your usage so that you come out pretty much even at the end of the payment term.

Pros and Cons of an Oil Heat Budget Plan

Pro: Your payments are spread out over a 9 to 11 month period, instead of over a 6 month period. This varies from company to company. Some customers like this because it is easier to pay for their heating costs over a longer period of time than just the heating season.

Con: Since you are carrying a balance every month some companies will add finance charges to your balance each month or add them at the end of the plan term. "These charges makes your overall costs for heating your home higher than paying COD."

Also, if you are not with a company whose system adjusts your payments up if your usage is more than first calculated... then you could end up owing a lot of money at the end of the term.

It is best to compare heating oil budget plan programs and oil prices, to see which one fits your needs.

*Note: There have been a few cases in recent years where heating oil companies have unexpectedly  shut down or went bankrupt. Sadly, their customers could not recover the money they paid into plans.

"Because Optimum Fuel Services is about keeping things simple and keeping prices as low as possible.... we are not offering a budget plan at this time.

FAQ: So do you save money on your oil heating expenses by using a budget plan? 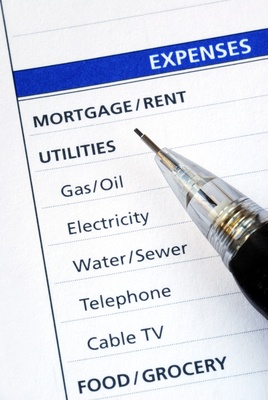 No... I know the name of the plan may seem to suggest it. Remember... that's not what this plan is set up for.

It's there to help you with your household budget...  spreading your costs out over a longer stretch of time, rather than just the short heating season months.

But there are extra costs involved in setting up and keeping a budget plan in operation for fuel dealers that are usually passed on to you.

While you may like paying lower even payments over a span of 9 to 11 months... most likely you will end up overall paying more for your fuel oil for the season because of the finance charges that are added, than if you had purchased it COD. Sometimes there is an added markup per gallon on the oil price charged to you that COD customers don't pay.

So before signing up for a plan, count in the extra costs to see if it is worth paying more for the convenience of a having a longer time to pay your heating costs.

4 Easy Steps To Create Your Own Heating Oil Budget Plan

Have you thought about creating your own budget plan? Some prefer to control their own money by setting up their own plan. How is this done?

There is a benefit to doing this yourself you may not have thought about. What is it? You will earn interest on your money! Yes... you get to keep your interest earned, instead of your fuel delivery company. It may be a small amount but every little bit helps.

Of course you will have to determine if you are using more fuel than the previous year and account for an increase in price by setting aside a little more money during the heating season.

One last thought... Heating oil budget plans are not entirely off the table for Optimum Fuel Services. We will consider offering customers the opportunity to participate in one if it becomes a popular request.

Subscribe To Our E-Lists For News and Price Updates

"Learn about the latest trends in home comfort."

Copyright© 2012 -2020 Permission must be granted before using material from this site. All rights reserved.
Privacy Policy | Disclaimer